Perija is part of a vast mountain range, much of which is situated between Venezuela and Colombia. Much of the Venezuelan region has been given over as a national park, as well as reservations for the Yukpa and Bari people, both of which have been integral to the continuation in cacao production in the area.

The northern half of the Sierra de Perijá, especially the basins of the Guasare and Socuy rivers, are home to the largest caverns and underground aquifers in the country, with remarkable ecosystems and hydrogeological features. A few years back, they were sparsely populated regions that conserved a primary forest and intact ecosystems. 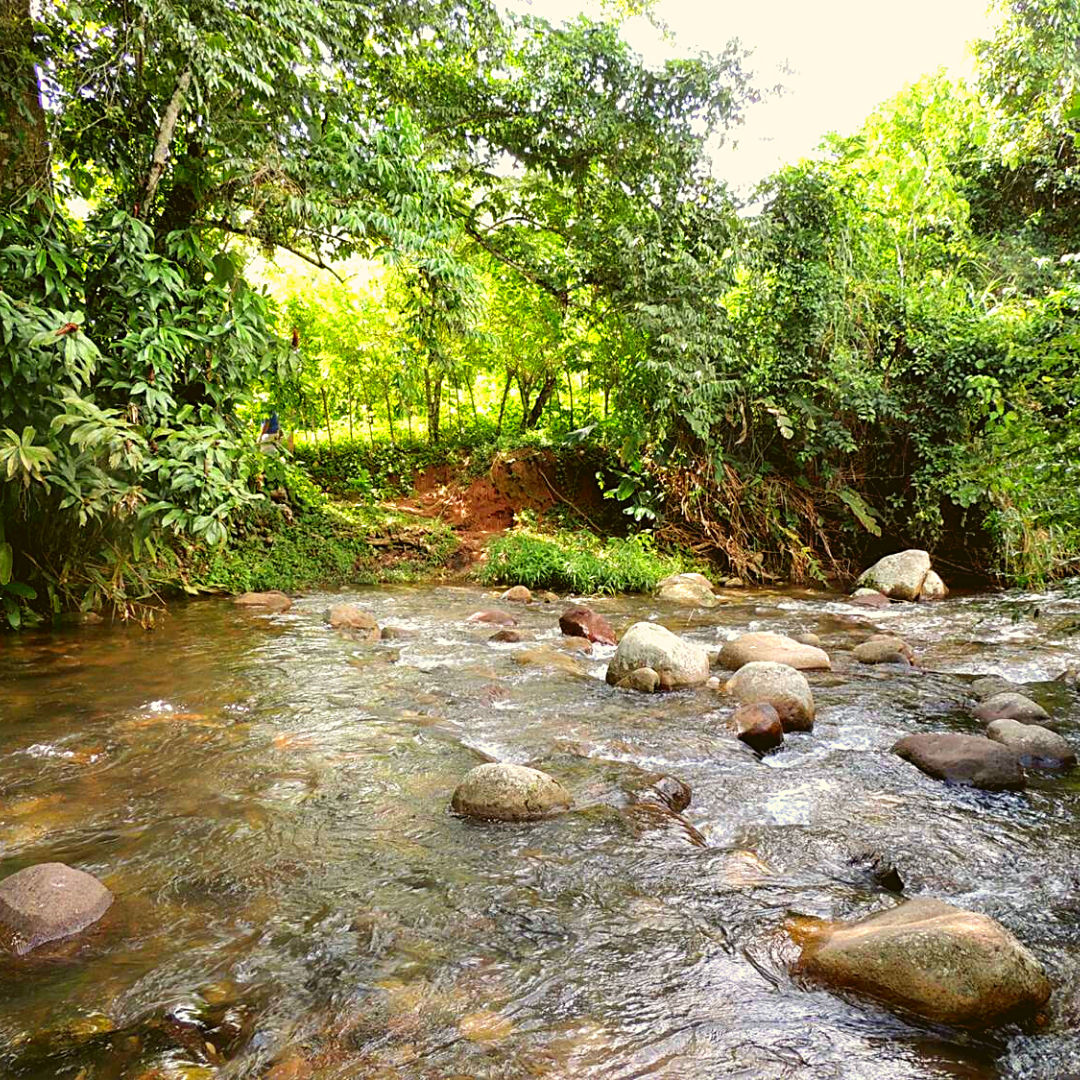 Deforestation is an imminent problem in these basins. The intensive crops that are planted deplete the primary forest and further reduce the quality of the soil; coal mining continues to benefit the MNCs much to the distress of the natives. The underground rivers in the northern half of the Sierra de Perijá are in threat, which has further implications for their diversity and water resources, both surface and underground. This necessitates the expedition of conservation and regulation measures to prevent the destruction of the ecosystem and natural resources.

● The development of a nursery for 10000 certified pure criollo plants, the rehabilitation of 20 hectares of adult cacao trees.
● Improvements on the post-harvest center that is essential to produce quality cacao.
● Implementation of a fully traceable system, through SaaS (Software as a Service) that will enable tracing for all the supply chains.

Deforestation along with climate change is negatively impacting the quality and quantity of cacao production. There is a year-by-year decline in the consistency of harvests which gravely affects the supply chain and leads to economic losses for all involved. By implementing grafting techniques and mycorrhizal treatments in preserving the criollo genetics, we will be able to give ourselves the best chance to produce the best quality cacao that continues to be famous for its delicious chocolates for decades to come. All this can be done while preserving the wonders of nature, rivers, caves, and forests.